Are you over New Year, New You already?

My in-box was flooded with all of the NEW YEAR, NEW YOU emails and the like.

If you follow me on social, you know I have never been a fan of a New Year’s Resolution for myself. Why? Because I believe in making a resolution on a random Tuesday at 9:57 am.

However, I am a fan of it for anyone who wants to resolve something greater for themselves and likes the ritual of starting fresh on New Year’s Day.

P.S. I was also afraid to fail if I started on that day. GULP.

So… instead of making resolutions this year, per se, I did something else I have never done before: I made out my calendar for the ENTIRE YEAR!

I have a friend that I’ve admired who does this with her husband in December in a very adult-like fashion.

That scared me initially too. Why? Because it meant I was setting a goal, like some adulty  adult!

So what now, Adulty Marisa?

It meant that I was planning first all family birthdays and holidays that I would take off and block out from business appointments because, #priorities. Then my daughter’s travel volleyball tournaments, followed by a 2-part course that I signed up for last year, because, personal development.

There was some massive freedom in doing this, and not the ball and chain I imagined it to be in my head.  I became the adultier adult by my own action. My own resolution. On December 23rd.

So, dearest Seeker ____, I ask you to reply to this email and share what you have resolved to BEcome. Oooooh, read that one again. Not do, BEcome.

I truly can’t wait to hear from you about this!

And if you are feeling stuck and unsure about who you want to BEcome, you’re tired AF of the old version of you, you don’t know where you’re going but you know you need some help to get there, I’m here for you.

And, in my own New Year, New Me fashion, I’ll be sending you something NEW to look at on Wednesday, so make sure you open that email too! 😉 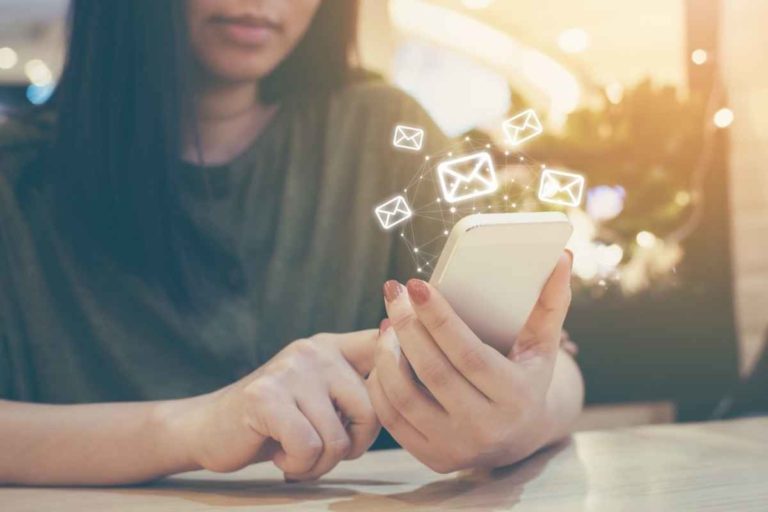 Are you over New Year, New You already? My in-box was flooded with all of the NEW YEAR, NEW YOU emails and the like.

Start your day with

Sign up to get my FREE Daily Journaling Prompts